A Swiss Ice Hockey game was put on hold yesterday after the puck shattered on the goalpost.

In the game between Fribourg-Gotteron and EHC Biel on Saturday, a slap-shot was fired so hard against the post, it split in two. One half went in the net, and the other half stayed out.

The video does not make it clear whether the goal stood or not, as presumably the officials had never seen such an incident. 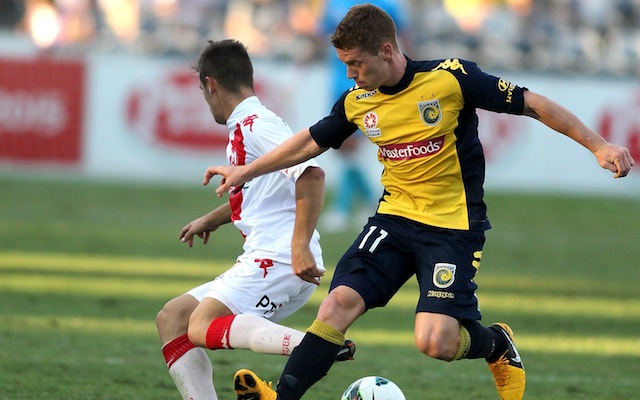 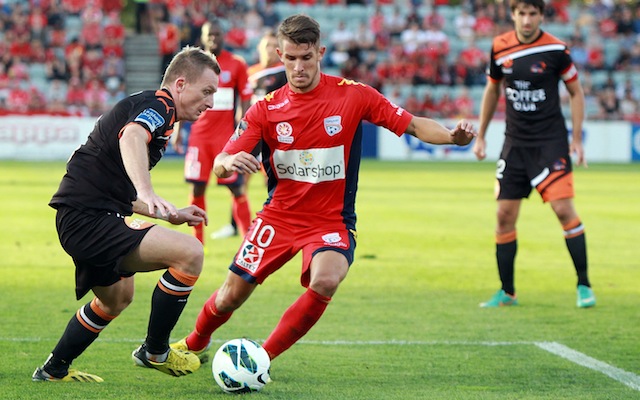