McLaren’s men slip to fifth in the Dutch standings now.

FC Twente are still searching for their first win this year after being beaten at struggling Heerenveen in the Eredivisie on Saturday.

The home side were gifted an opening goal on fifteen minutes when Twente’s Leroy Fer gave the ball away in his own half and Rajiv Van La Parra pounced to score his fifth goal of the season, after the Twente defenders backed off and backed off.

Van La Parra must have forgotten about Valentine’s day, as he appeared to dedicate his goal to a girlfriend, who is undoubtedly more aesthetically pleasing than the goal itself!

Heerenveen kept their lead into the break, but eight minutes after the restart, the visitors grabbed an equaliser.

Substitute Dmitry Bulykin stooped at the far post to head in a Rosales Roberto cross and finally Twente’s former England coach ‘Steve Mclaren had something to smile about.

With 12 minutes left though, Van La Parra skipped down the touchline before crossing for Alfred Finnbogason who headed Heerenveen back in front.

It was the 24 year-old Icelandic international’s 17th goal of the season, taking him to the top of the Eredivisie scoring charts.

As the game reached its latter stages Braafheid didn’t seem interested in joining the impressive Van La Parra’s love-in, and his body check lead to the referee sending him off.

FC Tewnte’s search for a victory in 2013 goes on as they slip to fifth. 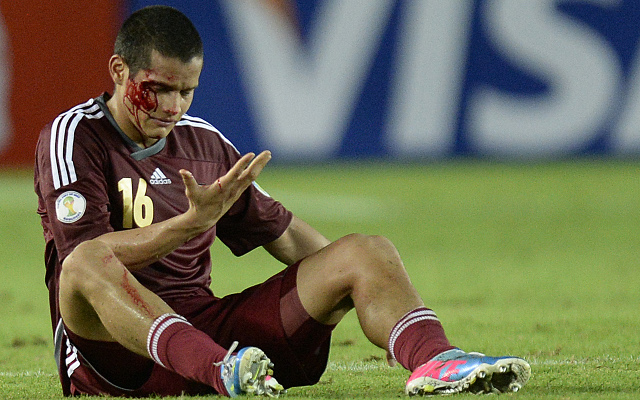 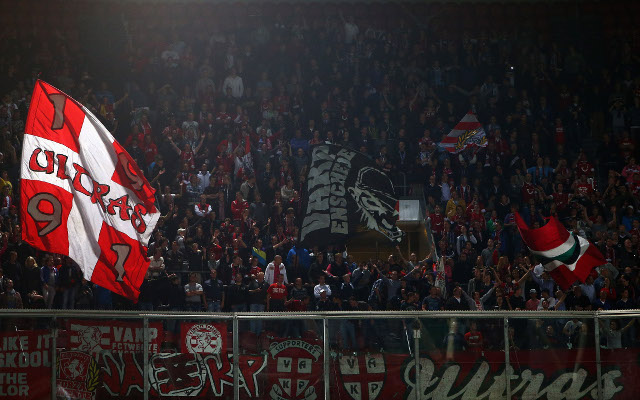 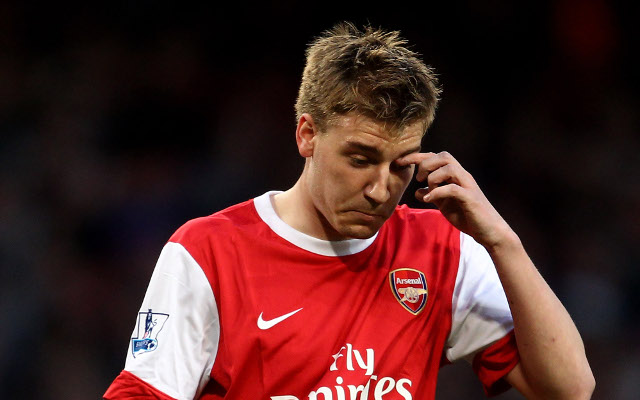