Veterans give Bazemore a shock after they fill his car with popcorn in hilarious prank.

A big part of being a rookie in American sport is being able to cope with the pranks that the older players on the team throw at you throughout the course of a season.

In this instance, Golden State Warriors rookie Kent Bazemore was the victim of a prank that saw his team mates fill his car with popcorn, so far that the steering wheel was submerged in the sea of popcorn.

Bazemore seemed to take the prank in good spirit  although by his facial expression, he was clearly angry with what had occurred to his gleaming new car. 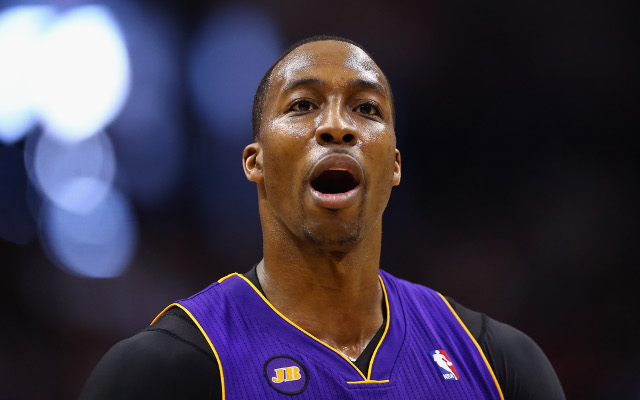