Linebacker will not drop his production after signing $66m contract extension with the team.

Clay Matthews has spoken of his eagerness to continue playing at a high level for the Green Bay Packers, after signing a mega contract to become the highest paid linebacker in the NFL.

The 26-year old was delighted with the new deal, yet vowed fans that he would continue to play at the same intensity and effort he did before, as the team strive to win another Super Bowl.

In his career with the Packers, he has won a Super Bowl, been to four Pro-Bowls, two All-Pro nominations, Defensive player of the Year in 2010 and has 40.5 sacks to his name, all in just four years in the league. 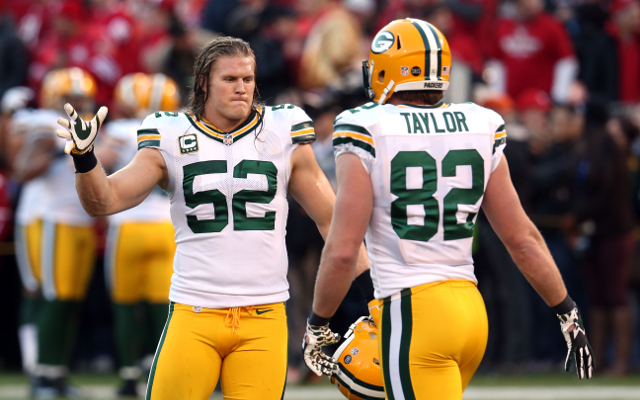 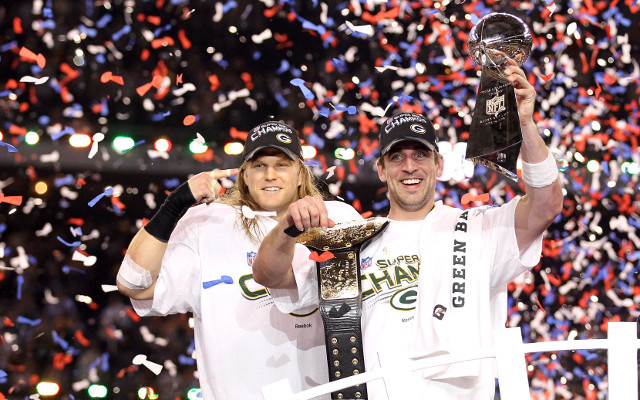