Sergey Kovalev successfully defended his WBA, WBO and IBF light-heavyweight titles on Saturday after stopping rival Jean Pascal in the eighth round.

Kovalev dropped his opponent in the third round, but Pascal, a former world champion, was able to get to his feet and continue and ensure that it was an entertaining fight.

However, two clean right hands in the eighth round rocked him and forced the referee to step in and stop the bout, with the champion landing some heavy shots earlier in the round before slipping and preventing himself from finishing it off earlier.

With both men going at it in early in the fight, Kovalev was forced to come through some tricky moments but successfully did so and proved that he is a worthy champion as he overcame a hostile crowd having opted to travel for his fifth title defence.

It mattered little in the end as the Russian knockout machine improved his record to 27-0-1, 24 KOs, while Pascal was left to rue the stoppage and claimed that he deserved a rematch as he felt the referee stepped in too soon and ended a competitive fight.

It remains to be seen what Kovalev opts to do next as he has made no secret of his desire to fight fellow champion Adonis Stevenson, but he insisted on Saturday night that he was ready for anyone in the division as he looks to become the undisputed light-heavyweight champion of the world. 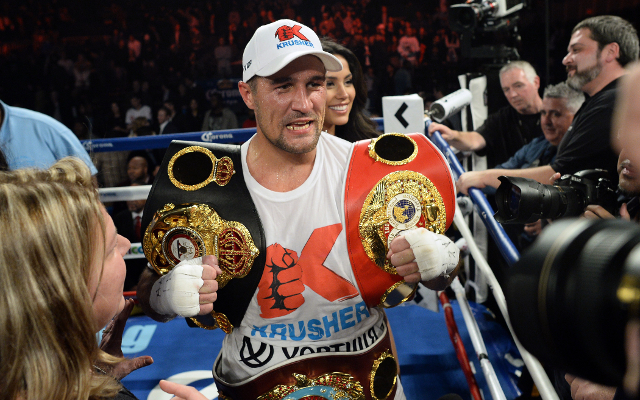 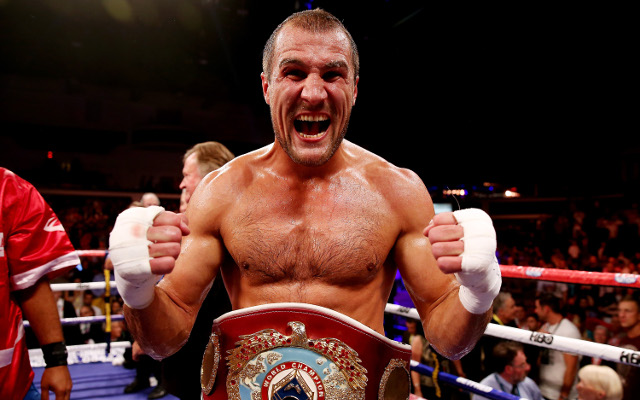 (Video) Sergey Kovalev vs Jean Pascal: No head-to-head at weigh in after altercation 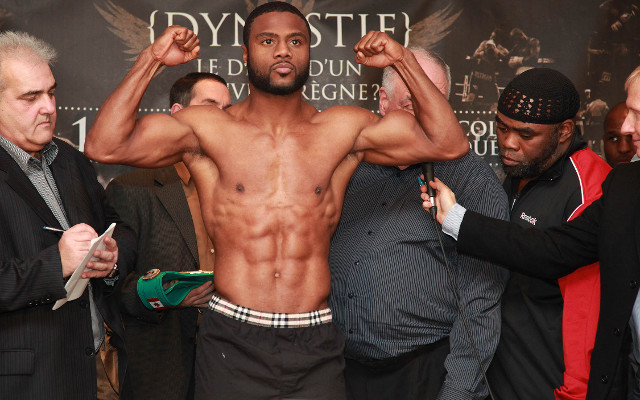