The Toronto Maple Leafs got their first home playoff win over the Boston Bruins since 1959, as they produced a fine final period to force a game seven back in Boston.

After two scoreless periods, the Maple Leafs came out strong at the start of the third, as early goals from Dion Phaneuf and Phil Kessel put the game to bed, as Boston had no reply to the fast Toronto attack.

The Bruins did get a consolation through Milan Lucic with a minute to go, but by then it was too late, as the Leafs survive elimination, and make Wednesday night’s meeting a winner takes all battle, for a place in the Eastern semi-finals. 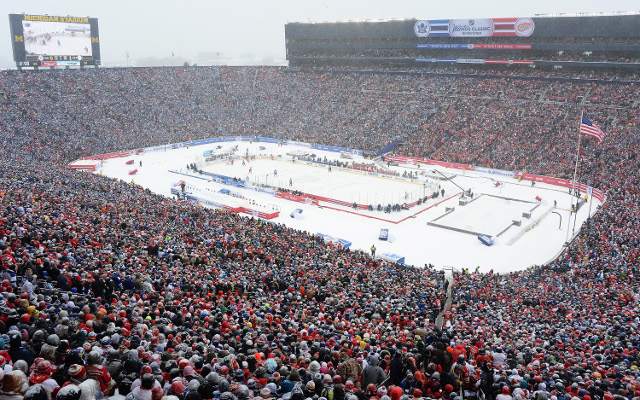 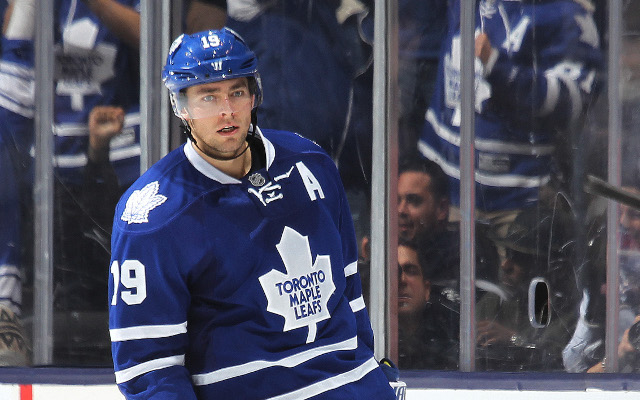 (Video) Chicago on the cusp of capturing Stanley Cup