Overtime winner ties the series up at 2-2.

The highly anticipated playoff series between Anaheim and Detroit is yet to disappoint as an overtime winner from Damien Brunner levelled the series at 2-2, as teams head back to California on Wednesday.

The Ducks led 1-0 going into the third period, but a late equaliser by Pavel Datsyuk gave the Red Wings a chance of tying the series, and it was Brunner that bundled in a loose puck with five minutes of overtime remaining to grab the dramatic win. 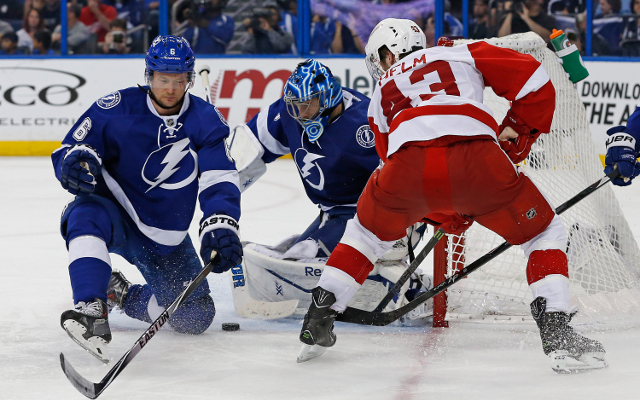