Could these new young stars breath life into the fan-favorite event?

No matter who gets added in after these three young stars it won’t matter as Andrew Wiggins, Zach LaVine and Aaron Gordon has already shown plenty in their young NBA careers.

These three young men can soar and show the level of creativity that has been lacking from the dunk contest for a number of years.

LaVine in particular has been a star in the recent Summer League for the Minnesota Timberwolves, with his pre-game and mid-game dunks leaving people’s jaws on the floor thanks to his 46in vertical leap.

Leave a comment down below who you think would win out of these three young stars and why? 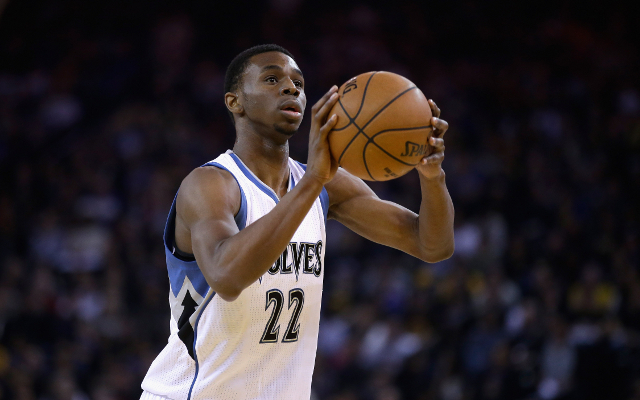 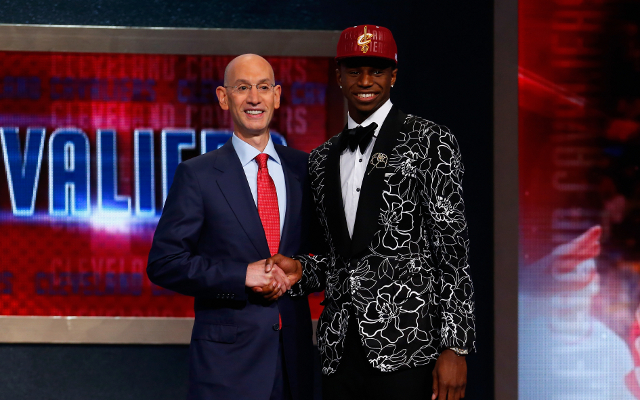 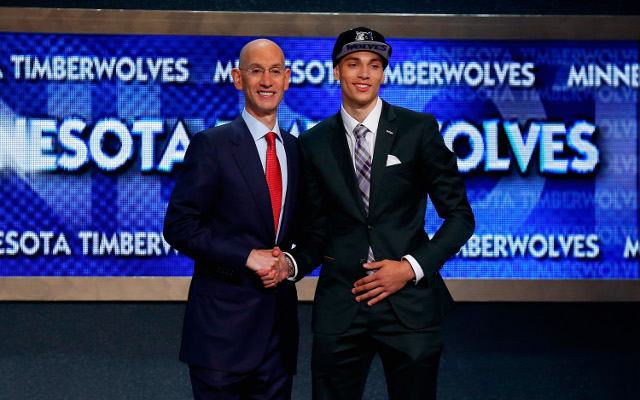