Liverpool have already signed a batch of new players, but they appear to be close to making their eighth signing of the summer.

According to the Independent, the Reds have been given a boost in their pursuit of Real Madrid midfielder Asier Illarramendi as he is now considered expendable by his current employers.

Real Madrid manager Rafael Benitez even told the Spanish international that the midfielder is surplus to requirements at the Bernabeu, and not in the team’s future plans.

Liverpool are preparing to offer Real Madrid £15m for the Spaniard, which marks a reduced price for the talented campaigner.

Illarramendi previously signed for Real in a £22m deal in 2013. Despite making 90 appearances in the Spanish capital, he has failed to hold down a regular first-team place with the Merengues.

Liverpool have already attempted to replace midfielders Raheem Sterling and Steven Gerrard by signing Roberto Firmino and James Milner, with the latter arriving on a free transfer deal, and the former costing a princely £29m.

Illarramendi will not come cheap either, even if Real would let him go for less than market price. 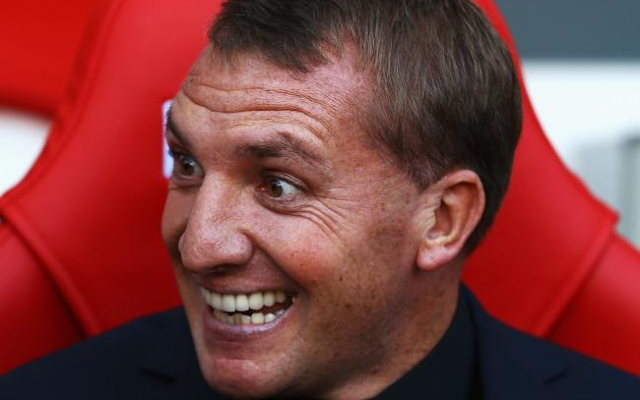