The best XI of players entirely drawn from the African nations competing at the FIFA World Cup 2014.

African football is continuing to emerge as a genuine power and, although Pele’s famous prediction of an African winner of the tournament has yet to materialise, a game against a team from continent is no longer seen as a comfortable victory.

Indeed, this XI composed of African players competing in Brazil would be likely to give anyone a competitive game. 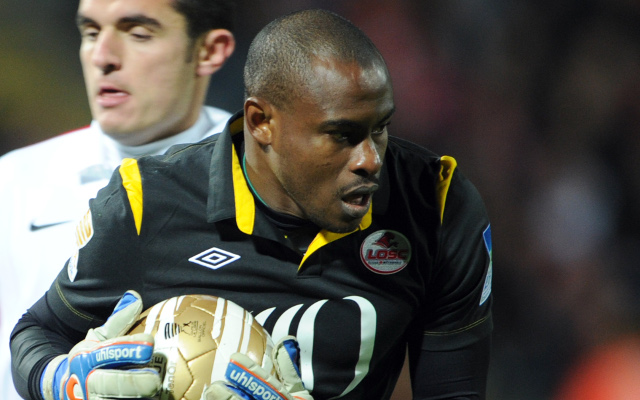 Nigerian goalkeeper Vincent Enyeama will be key to his side’s hopes of emerging from a tricky looking Group F ahead of Bosnia & Herzegovina and Iran, with the 31 year-old coming off the back of an incredible season for Lille in Ligue 1.

Enyeama was vital as Lille qualified for the Champions League in third place, as the former Hapoel Tel Aviv man kept the most clean sheets in the French top flight.