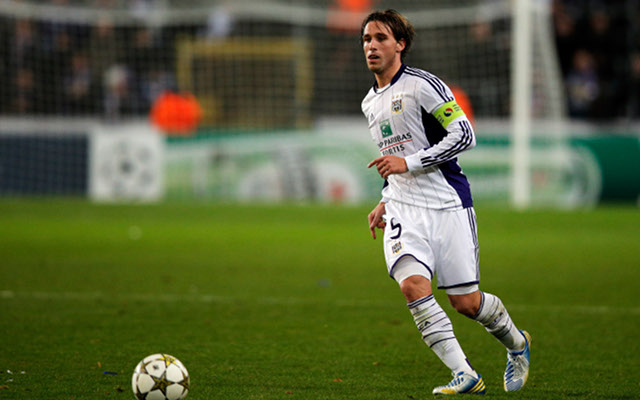 Manchester City defender Martin Demichelis, 34, is to be offered a new contract at Etihad Stadium when his deal expires at the end of the season – (Daily Mail)