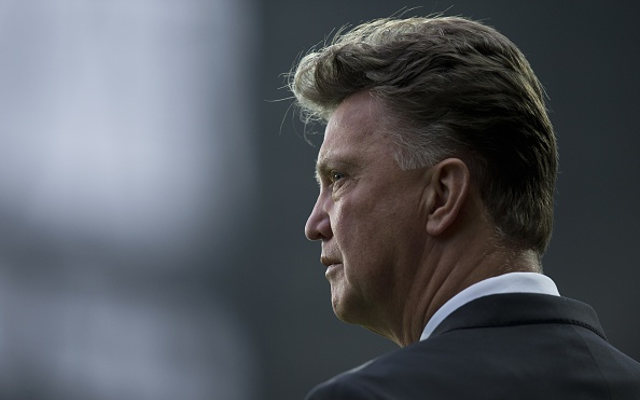 Manchester United look set to give Louis van Gaal £150m to spend on the likes of Mats Hummels, Kevin Strootman and Nathaniel Clyne.

The Red Devils are also expected to hold talks over the future of Radamel Falcao, who is a target for Juventus and AS Roma.

Real Madrid could look to sign six new Galacticos in a phenomenal spending spree, including moves for Chelsea, Liverpool and Manchester United stars as Gareth Bale could be sold for around £150m.