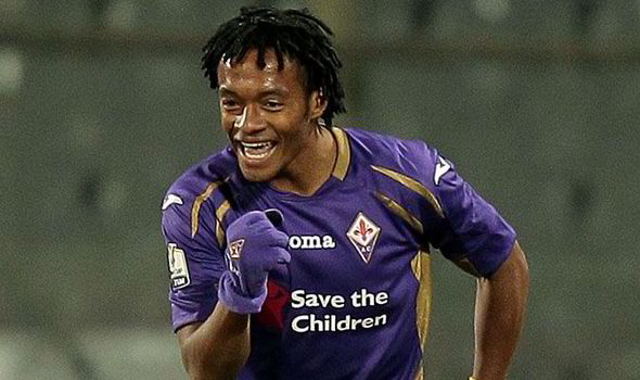 Chelsea are also close to agreeing the sale of German winger Andre Schurrle to help fund their bid for Cuadrado as his replacement.

Arsenal target Sami Khedira could leave Real Madrid in a surprise move to Turkish side Trabzonspor this January.

Manchester United, Chelsea and other clubs could have received a big boost in their efforts to land £75m Juventus star Paul Pogba this summer.