Today’s biggest transfer news all in one place. 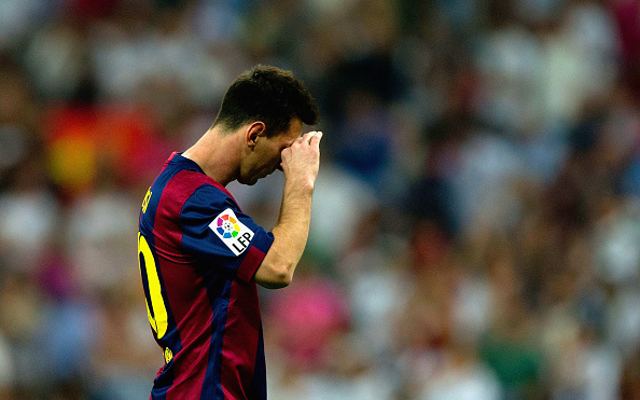 Chelsea have been backed to make a stunning £200m bid to sign Barcelona forward Lionel Messi in a world-record deal.

The Blues are also one of a number of clubs linked with an exciting move to sign former Liverpool star Luis Suarez crom the Catalan giants.

Manchester United are not giving up on signing Borussia Dortmund centre-back Mats Hummels despite being told he is not for sale.

Arsenal target Sami Khedira may be leaving Real Madrid for a cut-price move to Paris Saint-Germain this January.

However, the Gunners could solve their midfield problems with a £51m triple swoop for Loic Perrin, Morgan Schneiderlin and William Carvalho.