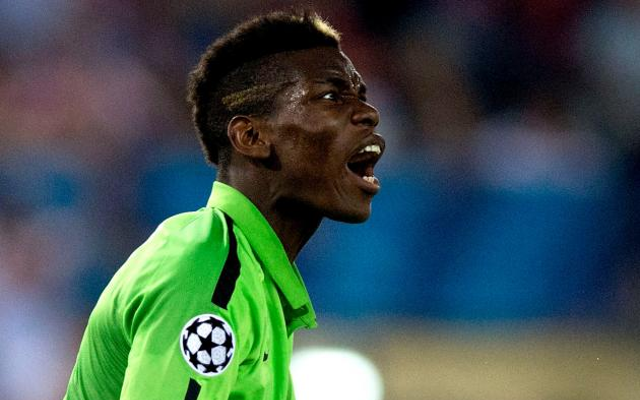 Chelsea, Manchester United and Manchester City could all bid for Juventus midfielder Paul Pogba next summer as the Serie A giants prepare to cash in on the 21-year-old.

Arsenal have agreed a deal in principle to sign Villarreal defender Gabriel Paulista, with Joel Campbell moving in the opposite direction on loan.

Chelsea and Real Madrid are on alert as Raheem Sterling turns down another contract offer from current club Liverpool.

Manchester United are stepping up their efforts to sign £20m-rated Southampton right-back after sending scouts to watch him play.

Following Chelsea’s shock 4-2 defeat to Bradford in the FA Cup, a look at Jose Mourinho’s 5 most embarrassing results as a manager, with some real shockers!