Jonny Wilkinson showed trademark nerves of steel to kick Toulon to glory over Clermont in a tense European Cup final.

Ten years after kicking England to World Cup glory, the 33-year-old fly-half’s left foot did the trick once again, converting Delon Armitage’s 65th minute try to put Toulon ahead for the first time in the match.

Clermont had looked favourites to be crowned European champions on their first appearance in the final, leading 15-6 after 50 minutes, but Armitage’s try turned the tie on its head, and Bernard Laporte’s men withstood a late barrage to hold out for a famous win.

“The difficult thing is that our season doesn’t stop there,” said Wilkinson, with the domestic Top 14 crown still to play for.

“The guys worked so hard together against a great team. It takes everything you’ve got.

“We hung in there and got the rub of the green. The difference between winning and losing (is small).”

Wilkinson said the feeling was up there with winning the World Cup.

“This is my world now, this team, this game,” he said.

“Every time we put three points on them they put five on us. We had to put a stop to that.

“They attacked so well, with such threatening players. We did go back a few yards but kept in there.

“At 15-6, I was saying to the boys one try and we’re back. We got the penalty and the breakaway try did it for us.”

Clermont captain Aurelien Rougerie said his team had been outplayed.

“We simply came up against a very good Toulon team,” the centre said.

“We finish one point off a great feat. We must go away and work to come back next season.”

It was all worth it for Toulon when the final whistle blew at Lansdowne Road, but for so long it appeared as if the day would belong to Clermont.

They dominated a low scoring first half, where a penalty apiece from Morgan Parra and Wilkinson were the only scores registered.

Clermont were the more inventive of the two sides, with Sitiveni Sivivatu, Lee Byrne and Rougerie enjoying plenty of possession, but it was a half that lacked any moments of class or precision.

As the clock ticked by, Clermont turned up the pressure but man-of-the-match Mathieu Bastareaud, Andrew Sheridan and Bakkies Botha were immense in defence for Toulon.

Brock James thought he’d scored the first try of the game before half time, but the television official ruled the ball was out of play when he touched down.

After going 40 minutes without a try, the 50,148 crowd witnessed two in the space of seven second-half minutes, giving Clermont a lead that appeared unassailable.

Just 90 seconds after the restart, Fijian winger Napolioni Nalaga, the tournament’s top try scorer, grabbed his eighth of the season.

Sivivatu stole possession from Wilkinson in midfield and Clermont moved the ball wide swiftly, with Rougerie feeding the flying Nalaga, who stormed down the wing past one defender and dived home in style.

But the lead was extended just seconds later, with Brock James starting and rounding off a great move with Clermont’s second try, with Rougerie once more earning the assist.

Parra made no mistake with the boot this time, and suddenly there were nine points between the sides.

Wilkinson kicked his third penalty of the game on the hour to pull Toulon within a converted try of Clermont, but with 15 minutes to go, Vern Cotter’s side looked good to hold on.

The Argentine flanker stole possession in the Clermont half from an isolated Wesley Fofana, fed Armitage, and the English fullback romped home, clearing the stage for Wilkinson to seal a famous victory. 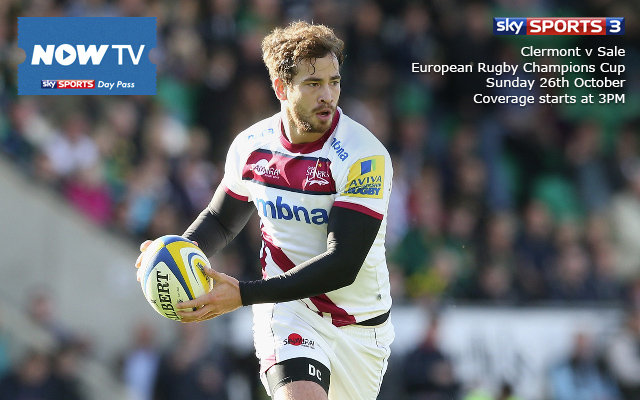 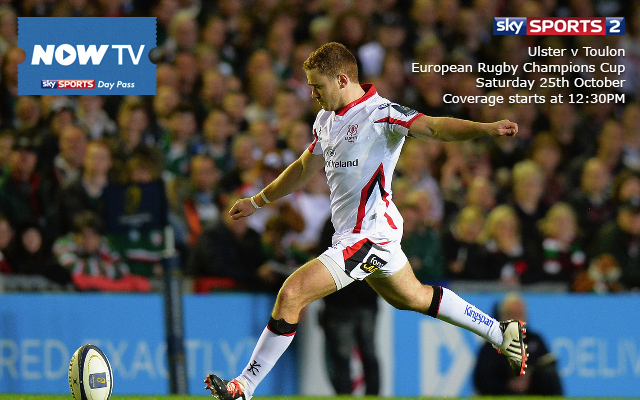 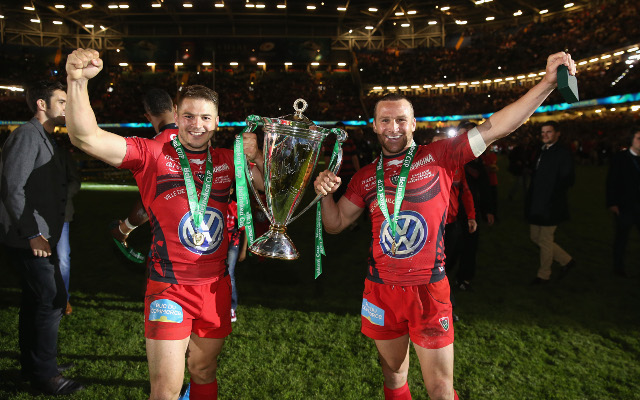 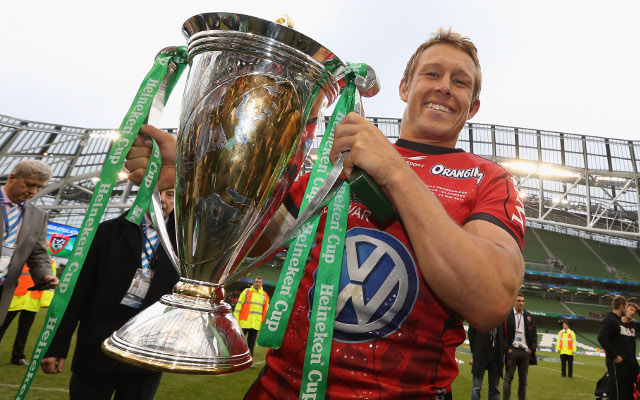