Scott Parker believes he deserved a better reception from West Ham fans after he returned to Upton Park for the first time with Tottenham on Monday, reports the Metro.

The 32-year-old was booed by sections of the Upton Park crowd despite his lung-busting efforts for the club between 2007 and summer 2011.

Parker joined Spurs in a £5m deal after failing to help West Ham beat relegation, despite a tremendous season that saw him named Football Writers’ player of the year.

The tenacious midfielder also the scooper ‘Hammer of the Year’ in every full season he spent in East London and he admitted the boos during Spurs 3-2 hurt.

“I didn’t expect the West Ham fans to boo me and obviously it was a little bit upsetting,” said Parker, who played 113 times for the Hammers.

“I don’t know why (they did it). I don’t know if it’s because I went to their local rivals… I’m not sure, but I just would have liked to think that maybe I would have got a better reception after what I did in my time here.

“I loved Upton Park, the fans, and I loved the club.

“I had four fantastic years here and it will always be a club with a massive place in my heart. I was looking forward to coming back and I couldn’t wait to go out there and play so I was disappointed (to be booed).” 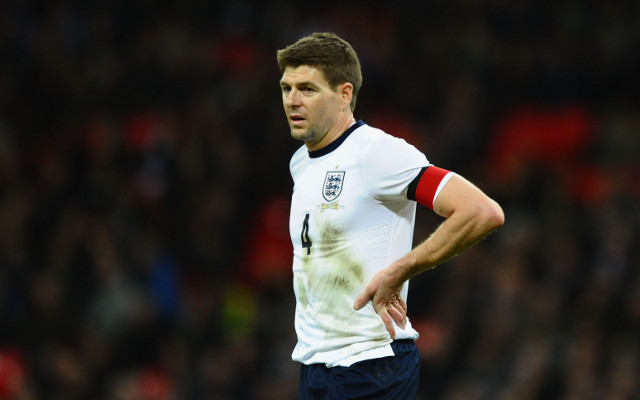