Spurs to splash the cash on the final day of the transfer window.

SEE ALSO:
12 Most Wanted Midfielders & Where They’ll End Up
How Arsenal Could Line Up Against Aston Villa After Alexis Sanchez Adds To Injury Worries
Tottenham transfer news news

Mauricio Pochettino is also expecting to ditch some unwanted players such as Emmanuel Adebayor and Aaron Lennon after recent reports, and these three big names are on Spurs’ agenda in an exciting deadline day spending spree… 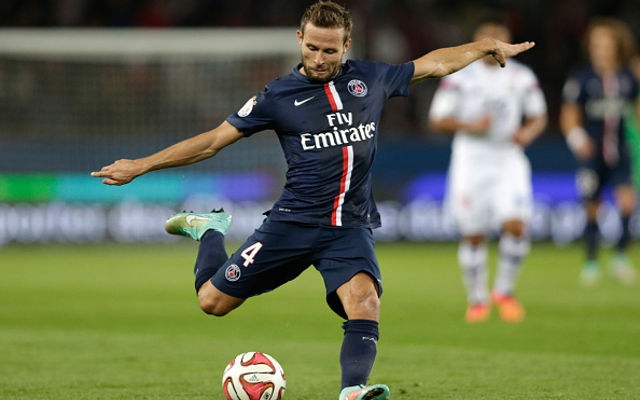 Formerly of Newcastle United and a long-term target for Arsenal, Yohan Cabaye could be on his way to White Hart Lane in a surprise late move this winter.