The Frenchman made some fine stops, particularly to Walcott in the first half and Ozil late on, and was helpless for both goals.

Walker attacked impressively as usual but caught out of position for Arsenal’s opener.

The left back made his name in a match against Arsenal with a stunning volleyed goal on his Premier League debut but he was guilty of a dreadful mistake here, gifting Arsenal a second goal which killed the game for Spurs. 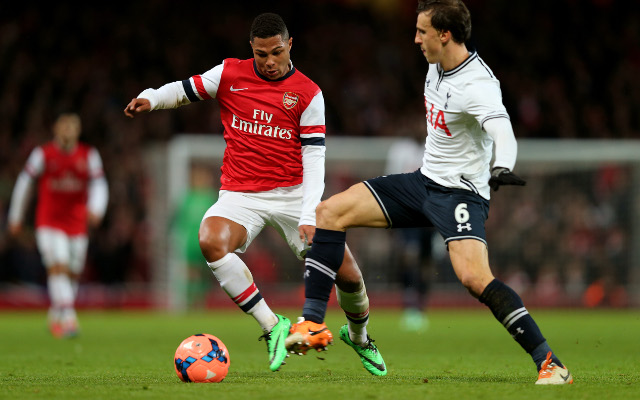 A mixed performance from the Romanian, who lacked protection from midfield, but made some crucial tackles.

Spurs’ captain struggled with the pace of Walcott but made some crucial interceptions and there was little he could do for either goal.

The speedy winger was as direct as ever but was wasteful in possession and made some poor decisions in the final third.

Eriksen looked oddly off the pace after a brilliant performance at Old Trafford.