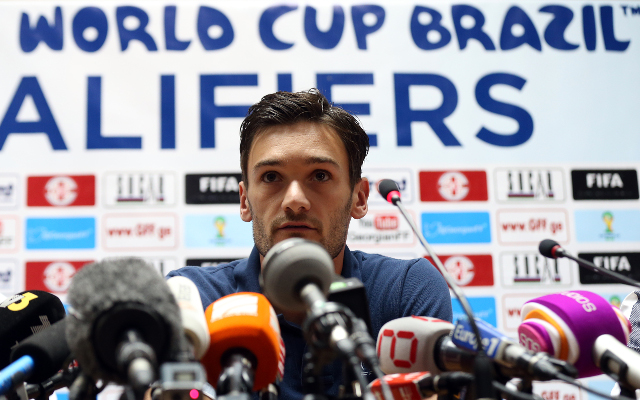 Meanwhile, France’s Hugo Lloris had what can only be described as a total mare as France ended their lengthy goal-drought to beat Belarus 4-2. The Les Bleus captain was at fault for both Belarus goals but his blushes were spared by Franck Ribery, who twice equalised before Samir Nasri and Paul Pogba secured victory for Didier Deschamps’ men. Ribery’s opener from the penalty spot ended a run of five matches without a goal for the French.

Official highlights of the match, including Lloris’ uncharacteristic blunders, can be viewed below: 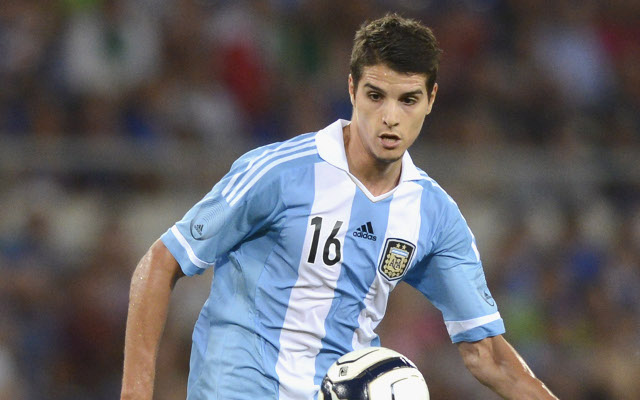 Over in sunny South America (is it sunny at this time of year?), it was the Lionel Messi show once again as Argentina booked their place in Brazil with a 5-2 win over Paraguay.

Spurs’ Erik Lamela was an unused substitute on the night, as Argentine ensured automatic qualification.

You can watch highlights of the match below: