Seven Spurs youngsters to look out for next season.

Current Spurs boss Tim Sherwood has insisted he wants to promote youth development at White Hart Lane next season, rather than spend big on new players.

Sherwood’s future at the club remains uncertain but he has already successful integrated some homegrown talents and Spurs boast lots of talented youngsters.

We identify seven players who could have a big impact next season, regardless of the manager: 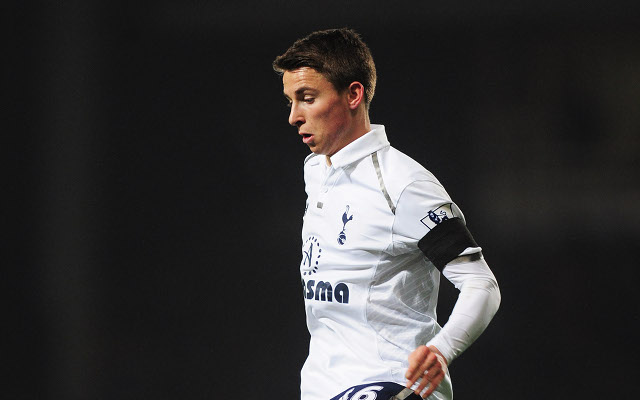 The tidy playmaker is highly regarded at White Hart Lane and Tim Sherwood has already confirmed Carroll will be part of his first team squad next season, if the head-coach can keep his job that is! Despite questions over the 21-year-old’s stature, Carroll has enjoyed a decent season on loan at QPR but he faces plenty of competition for places at Spurs, with the likes of Mousa Dembele, Sandro, Paulinho, Nacer Chadli, Etienne Capoue, Lewis Holtby and more set to competing for a central midfield place next term.