If Jake Livermore can win an England cap, anyone can. We examine the top ten young stars, who could be set for England recognition in the New Year. The young pass-master was a favourite during ‘Arry Redknapp’s reign at White Hart Lane and has forced his way into Andre Villas-Boas’ thoughts in recent weeks. Carroll is tidy in possession and has an eye for a pass, resembling Joe Allen in both style of play and physique. His performance against Maribor in the Europa League was hugely encouraging and a 30-minute cameo against Arsenal suggests Villas-Boas is ready to hand Carroll a more prominent role at the Lane. England recognition could well follow. From the academy that brought you Gareth Bale, Theo Walcott and Alex Oxlade-Chamberlain, comes the latest prodigal wide-man: Luke Shaw.

Young Luke is just 17 but has already made three Premier League appearances, including starts in Saints’ last two league outings. Shaw has naturally drawn comparisons with Bale because of his pace, dribbling ability and skill over a dead ball and, like the Spurs winger, he could well end up as a winger, rather than a defender. Either way, England boss Roy Hodgson will be monitoring the wonderkid very closely. Like Steven Caulker, Kane has benefitted from Spurs’ progressive loan policy in recent seasons and impressed last year at Millwall, where he grabbed 10 goals in 28 appearances for the South Londoners. The 19-year-old is now on loan at Norwich where injury has restricted him to just one appearance so far. But Kane is a natural finisher, who has been prolific at England youth level. If he can get fit and firing for the Canaries, there’s no reason he can’t force his way into the England set-up. Hall has featured at every youth level for England up to under-19 and is highly-rated at Upton Park. The youngster was farmed out on three loan spells last season and was prolific during a brief stint at League Two Oxford, before Big Sam recalled the 19-year-old to cover an injury crisis. Now back in East London, Hall made is Premier League debut against Stoke City on Monday and, with Andy Carroll, likely to return to Liverpool in January, the pacey forward can look forward to more opportunities for the Hammers during the second half of the season. Another Southampton youngster – this time poached from Crystal Palace – Clyne has been a regular at the back for leaky Saints despite his tender years. The 21-year-old boasts over 120 appearances for Palace, making him vastly experienced already, and he has impressed in the Premier League with his surging runs from right-back. With Kyle Walker struggling for form and Glen Johnson unconvincing, there could be room for Clyne to sneak in the back door for England. Another full-back knocking on England’s door is Liverpool’s Wisdom. Few people outside Anfield had heard of the 19-year-old before this season but he has forced his way into Liverpool’s first team under Brendan Rodgers and never looked back. Wisdom, who has been capped at every youth level by England, looks solid defensively and is good in the air, leading the suggestions that he could play at centre-back in the future. The fact that Austin is the oldest player on this list at 23 and currently playing in the Championship should in no way fool sceptics. The Burnley forward is the definition of deadly, scoring 17 times in 16 league appearances for the Lancashire club, adding to his 16 goals from last term. Indeed, the powerful forward has only failed to find the net in three league games this season and is being watched by around 5 Premier League clubs, according to reports. Just in case you’re not bored of Southamton players by now – here’s another. James Ward-Prowse, 18, has gone relatively unnoticed during Saints’ poor start to the season but there can’t be many players so young who have looked so competent against the best midfields in the Premier League. The youngster signed a new five-year deal this weekend and it’s easy to see why Saints are so desperate to keep the starlet. Anyone who has searched for Nick Powell on YouTube will know what a superb highlights reel the 18-year-old already possesses. Of his 14 league goals for Crewe, most were absolute stunners and he has already bagged a cracker on his United debut, scoring a rasping drive against Wigan in September. Powell is the heir-apparent to Paul Scholes for United and, one he breaks into the United team, England recognition will surely follow. Anyone to come through Everton’s youth system is naturally labelled the next Wayne Rooney, with most turning out to be total duds. But from what we’ve seen, 18-year-old Barkley looks like the real deal. The powerful midfielder has just returned to Goodison Park from a loan spell at Sheffield Wednesday to cover the injured Phil Neville and you’d be a fool to bet against the impressive Barkley forcing his way into the Toffees’ team before too long. 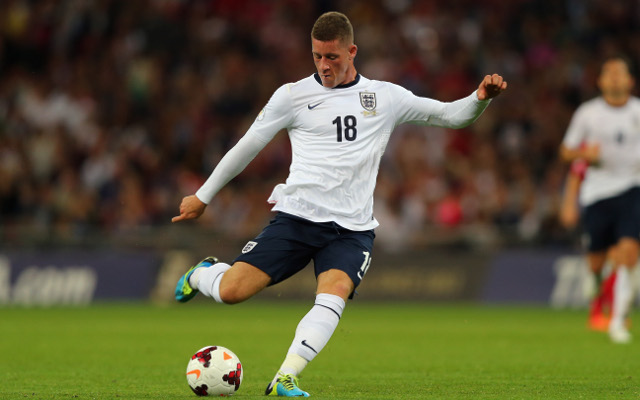 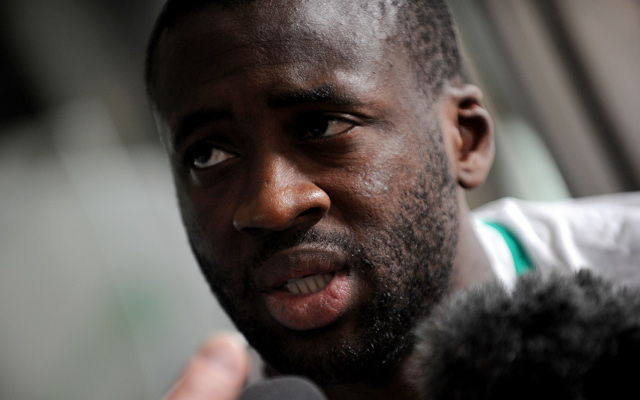