fanatix | Football | Bundesliga | Top ten players who regret not signing for Arsenal when they had the chance, including Liverpool and Man United aces

Who should’ve made the move to the Emirates Stadium?

Despite their recent trials and tribulations in both the Premier League and Champions League, Arsenal are still amongst the biggest clubs in Europe and somewhere that 99% of footballers would love to ply their trade.

Some do turn the opportunity to move to the North London giants, however, with football website CaughtOffside having ranked the top ten players to have turned down a move to Arsenal and later regretted their decision: 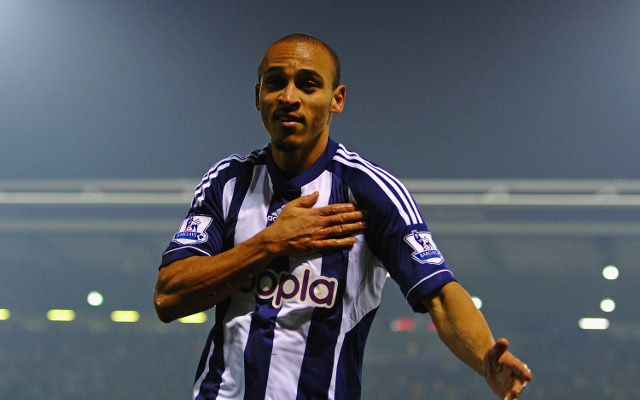