A classy defender, capable of operating at either right-back or centre-back but hampered by a series of injuries, Babbel was part of the Liverpool side which won five trophies in the 2000-01 campaign. 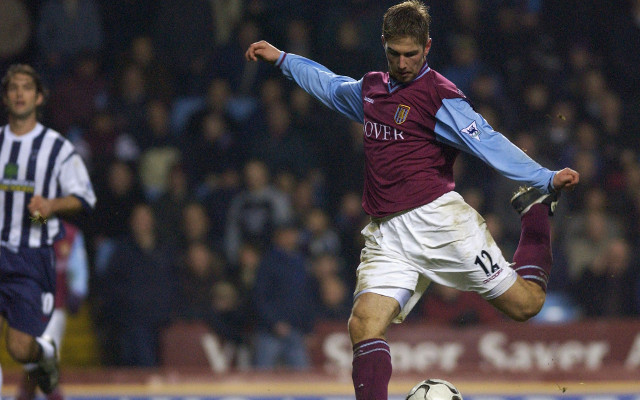 Hitzlsperger built a reputation for himself and his rocket of a left foot during five years at Villa, and also had short spells at West Ham and Everton after establishing himself as a full international.