After stints at Chelsea and Middlesbrough, the no-nonsense defender helped Stoke establish themselves in the top flight in the process of making 149 league appearances for the Potters. He also played a key role in keeping Leicester up last season and has recently joined the Foxes permanently. 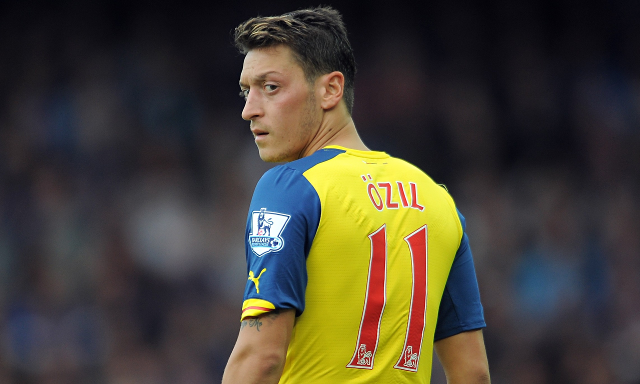 Arsenal’s record buy may one day top this list if he rediscovers the form that persuaded Arsene Wenger to pay Real Madrid £42.5m for him in 2013. But, right now, he still has plenty to prove in England.