Following another weekend of red hot Euro 2016 qualifiers, the scoring charts have a new leader. Over the years a number of top strikers have scored for fun during the Euro qualifiers, and below are the five leaders when it comes to finding the net when leading their respective countries to a major tournament. 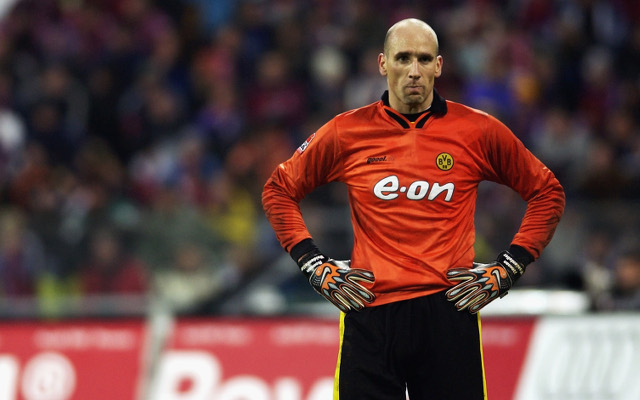 The giant Czech forward, seen here with goalkeeper gloves on, was a prolific goalscorer for his country as well as the numerous club sides he turned out for, too. Having bagged 55 strikes in 91 appearances for his national side, an astounding 18 of them came whilst attempting to guide the Czechs to European qualification.