A look back at the historic rivalry between England and Wales.

England and Wales meet for the 124th time on Saturday, with a Grand Slam at stake for the visitors at Cardiff’s Millennium Stadium and a successful Six Nations title defence assured for the Welsh if they win by eight points or better.

One of rugby’s oldest rivalries may have started with a lopsided result when England beat Wales by seven goals, one drop-goal and six tries to none at Blackheath, London, in 1881 but a Wales victory on Saturday would tie the series at 56 wins each, with 12 draws.

Making his Wales debut aged just 18 years and a month, Keith Jarrett — selected out of position at full-back rather than in his usual Newport role of centre — scored 19 points, including one of the all-time great tries when he ran back a kick from England centre Colin MacFadyean, passing several startled defenders and sprinted into the north-east corner.

The 34 points Wales scored that day remains their highest tally in a match against England. 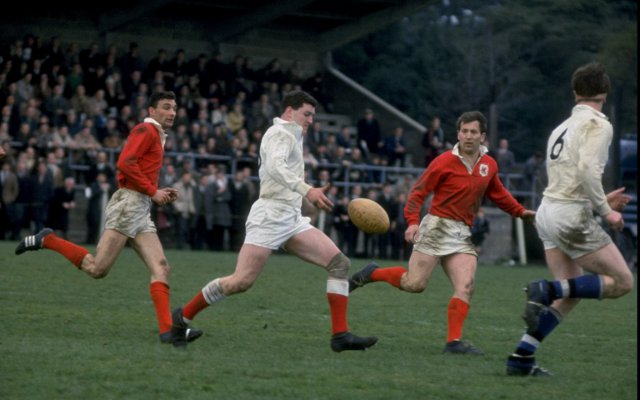