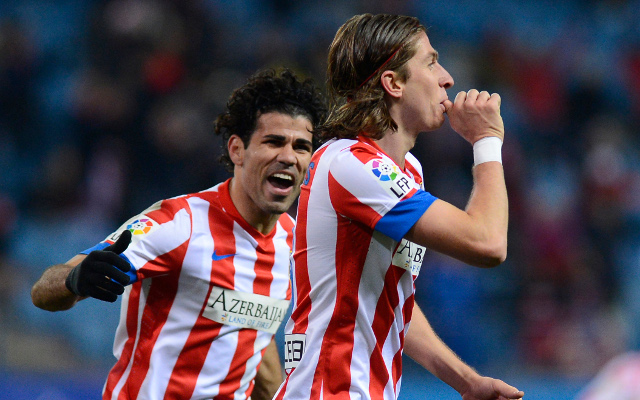 Atletico Madrid are enjoying a real resurgence under Diego Simeone, and their trophy cabinet reflects that. After victories in the UEFA Europa League and Copa Del Rey, the Spanish capital side are now battling with arch rivals Real Madrid and FC Barcelona for La Liga.