(All stats courtesy of WhoScored.)

Carrick anchors United’s midfield, providing the platform from which the more attacking players can perform.

The Portuguese playmaker dictates play from deep for his Ligue 1 side. 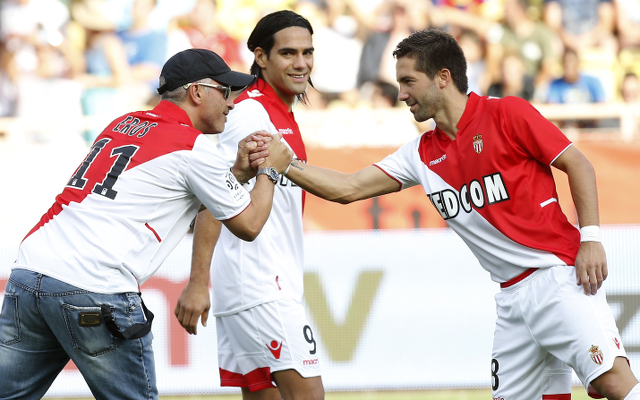