This list includes all strikers playing in the top five leagues, aged 24 and under, who have scored the most goals in their respective competition so far this season.

The only surprise, perhaps, is that Balotelli hasn’t scored more, after setting Serie A alight when he arrived in January 2013.

His side have been woeful though, currently sitting in 13th place, meaning the maverick forward could demand a move away come the end of the season. 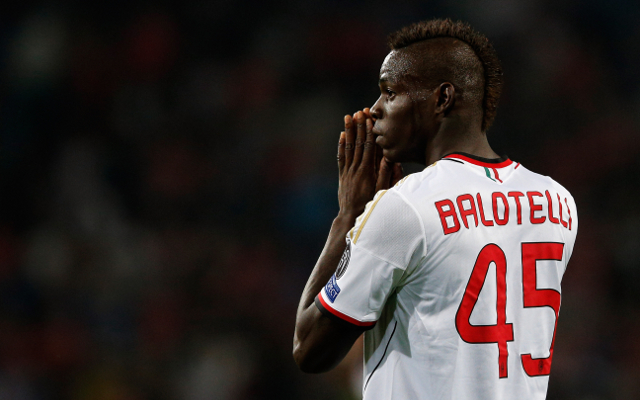