Top ten players who can fill in at different positions.

A list of the ten most versatile footballers in the world has been compiled by CaughtOffside, and makes for some interesting reading.

Two Arsenal stars make their list, as do two Manchester United players, one of which only arrived in the Premier League this summer… 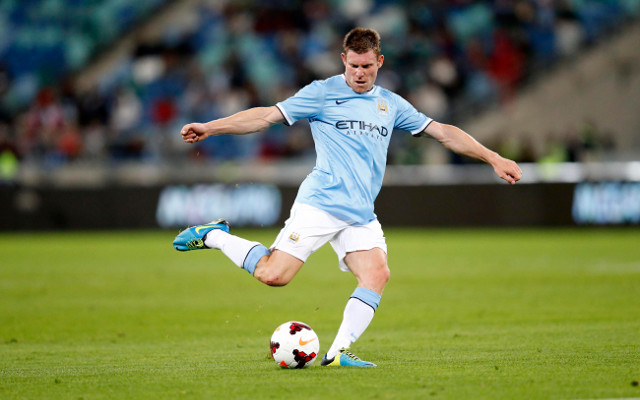