Everyone knows about Cristiano Ronaldo, Lionel Messi and Luis Suarez, but which players have had great seasons under the radar? These ten stars could make great bargain signings this summer. 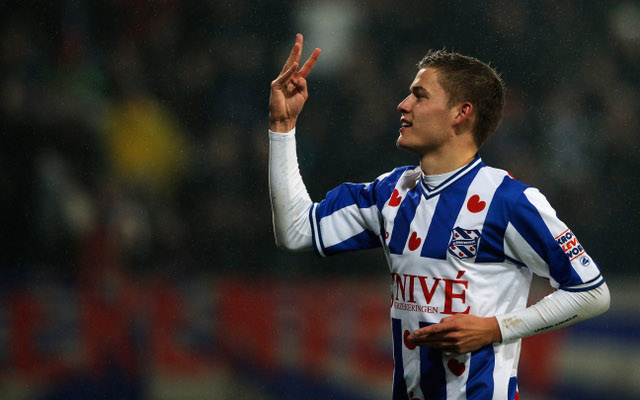 For every Ruud Van Nistelrooy, there’s an Afonso Alves. For every Luis Suarez, there’s a Mateja Kezman.

Scoring a shedload of goals in the Dutch Eredivisie doesn’t necessarily guarantee success in one of Europe’s biggest leagues, but Alfred Finnbogason has scored wherever he has played so far in his career, and at 25 is ready to make the step up.

The Iceland international has scored 25 goals and made 7 assists in his 27 Eredivisie matches for SC Heerenveen, and if he can translate anything close to that form to a major division, he could represent a huge coup for the team who signs him.