Reports in the Daily Express are suggesting that Paris Saint Germain midfielder Adrien Rabiot will definitely join either Arsenal or Chelsea in January.

According to the source, the 19-year-old has just a year left on his current deal and will definitely leave the French club after rejecting a new offer.

The versatile midfielder, rated among the best young players in the world, is unhappy at falling down manager Laurent Blanc’s pecking order, with Thiago Motta, Blaise Matuidi, Marco Verratti and Yohan Cabaye all ranking above him.

Fanatix ranks the ten best teenagers in world football, flick through the pages and see where he ranks: 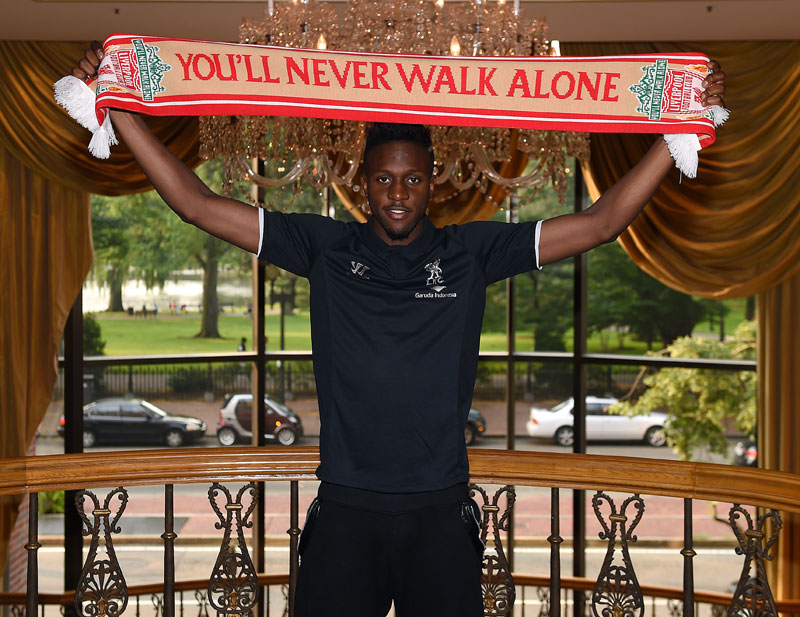