These forwards are hungry for goals this season…

We can expect the list to feature a lot of the same names at the end of the season!

Stats courtesy of Who Scored...

Giroud scored early on for the Gunners, but failed to find the net again from his six shots as Arsenal slumped to an embarrassing opening day defeat to Aston Villa. 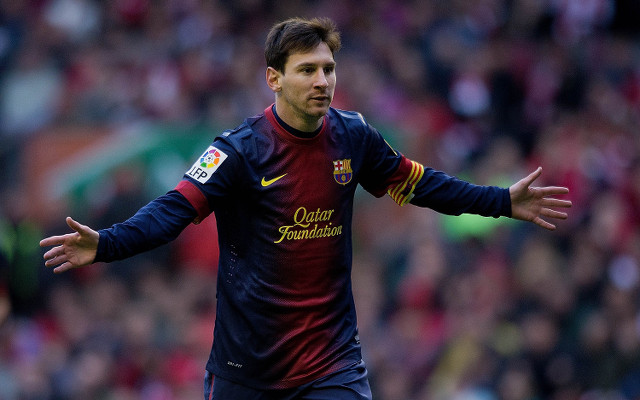 Not a bad afternoon in all for the four time consecutive Ballon D’or winner. Two goals, and an assist in his side’s 7-0 annihilation of hapless Levante at the weekend.

Remember this Arsenal reject? Aliadiere is now 30-years-old, but is still as shot-happy as when he was a highly touted French youngster! 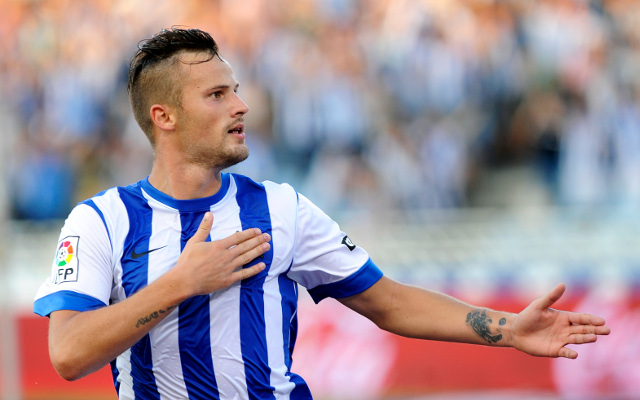 The 21-year-old Swiss striker joined the La Liga club this summer, and made a very good first impression for his club, scoring once from his six shots on goal. 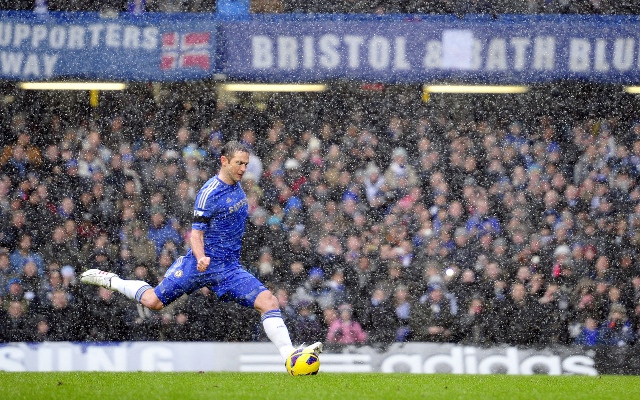 An eventful afternoon for the veteran midfielder in Chelsea’s easy win against Hull, as he missed a penalty, but scored a 40-yard freekick screamer!

Six shots and one goal for Liverpool’s talented English forward. The club will need him to be lethal this year if they have any chances of reaching the top four. 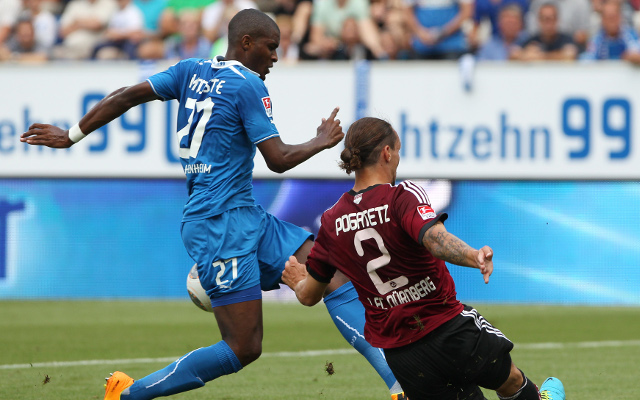 The French forward has already scored three goals in two Bundesliga matches, and has taken six shots in each game. Blackburn fans will remember him from a miserable loan spell in 2012! 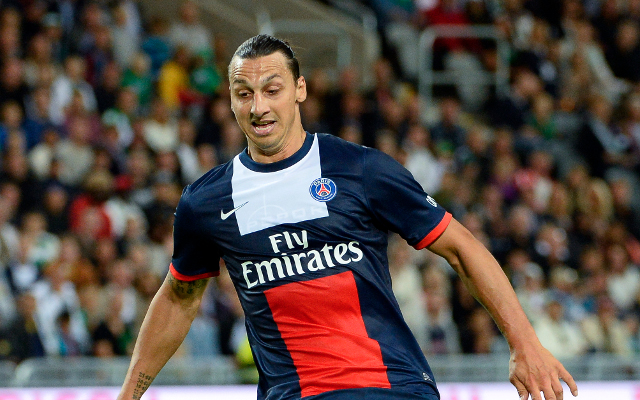 The giant Swede has had 14 shots in two matches for the huge-spending French club, but has so far failed to find the net!

The brilliant Dutch striker scored twice from his seven shots in a 4-1 thrashing of Swansea, and is a strong favourite to win his third consecutive Premier League Golden boot award.

Who else…?! Ronaldo had a ludicrously high 11 shots on goal during his side’s 2-1 win against Real Betis, but failed to score with any of them! No footballer shoots as much as Ronaldo.