10 men that are set to make a big impression at their first World Cup.

The World Cup is seen as a unique experience and one that can be overwhelming for some when they first arrive. However, there have been countless examples of players becoming superstars overnight with amazing performances on their World Cup debuts.

Here are 10 men that will be taking to the field on the biggest stage in the game for the first time this summer. Whether they will shine or not is yet to be seen, but given their huge levels of talent, we can expect big things from them all. 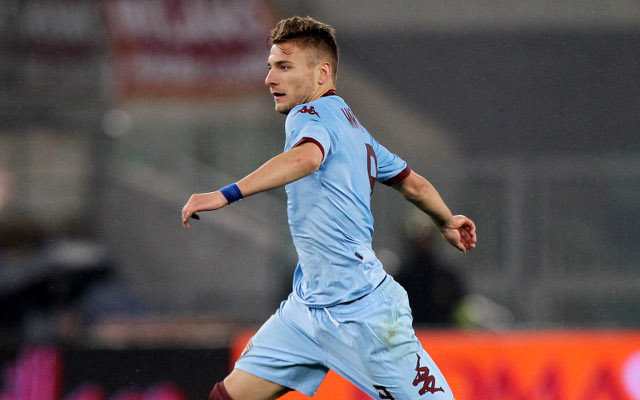 The 24-year-old is one of the hottest prospects in European football after enjoying an outstanding season with Torino over the past year. His performances have led to a big-money move to Borussia Dortmund, thought to be worth over £15 million.

It is not known whether he will be rewarded with a starting berth for Italy in Brazil, with Mario Balotelli of AC Milan typically favoured by Azzurri coach Cesare Prandelli, but there are calls in his home nation for exactly that to happen.

England and the rest of Group D could be in trouble against this World Cup debutant.