Arsenal, Chelsea, Liverpool and Man City players are amongst those making the most tackles per game in the Premier League this season, but Manchester United and Tottenham Hotspur are rather surprisingly not. 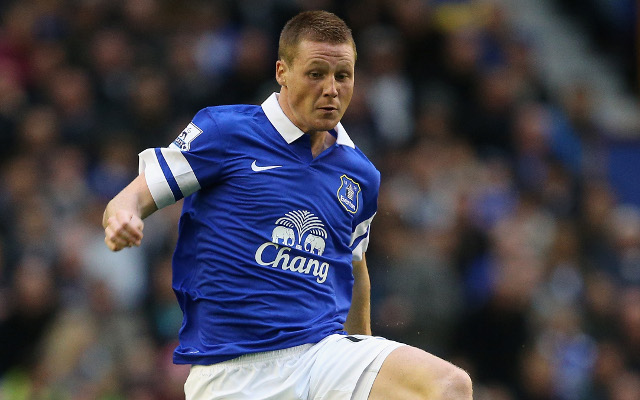 When Everton appointed Roberto Martinez as manager, many in the media suspected he would make the Goodison Park side fluid in attack but porous in defence.

However, the Toffees have been impressively solid, with their defence protected by a twin axis of Gareth Barry and James McCarthy – each comfortable in possession, and impressive in the challenge.

McCarthy has made 71 tackles this season – the most in the Everton squad by some distance.