As Tendulkar reaches 200 Tests fanatix looks at the top cricket players from India.

It was quite a momentous weekend for the history of the India cricket team, as one of their most loved players Sachin Tendulkar retired from the game after playing an astonishing 200 Test matches.

As a tribute fanatix decided to look back at the 10 best cricketers the nation has produced.

World War Two unfortunately robbed Hazare of much of the player’s time on a cricket pitch, but the all-rounder will always be remembered for a match-winning performance against Australia. 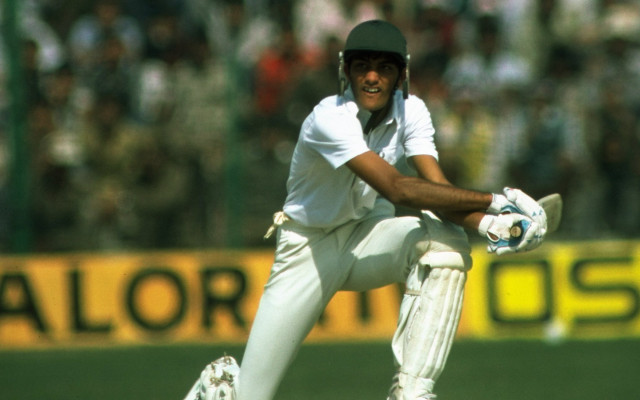 Like several Indians would copy over the coming years, Azhaurddin’s batting style of quick wrists and classy technique was a joy to behold.