Top ten Fantasy League players that you have to have if you want to succeed this season.

With the Premier League season now well under way Fantasy League teams are starting to take shape, and we can get an idea of who are big hitters are going to be.

SEE MORE:
Victor Valdes Liverpool: Liverpool are looking to push ahead in the deal to sign former Barcelona goalkeeper Victor Valdes.
Marco Reus Arsenal: Arsenal have agreed a deal ‘in principal’ for a player plus cash deal to sign Dortmund’s Marco Reus next summer.
Sami Khedira Chelsea: Real Madrid’s Sami Khedira has a verbal agreement in place to join Chelsea next summer.


Here are ten top players that you have to have in your team this season. 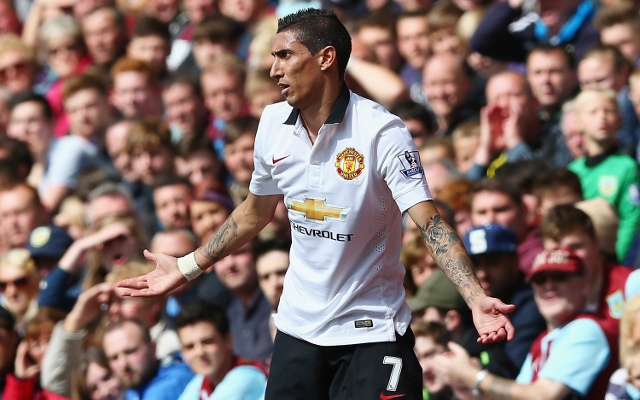 Manchester United could be set for a revival after their morale boosting demolition of QPR, and Angel di Maria looks like he will be at the heart of that revival.

He is a fairly pricey option, but compared to the likes of Wayne Rooney, Robin van Persie, and Radamel Falcao he could prove to be a bargain.