Note: players must have played at least ten league matches to feature. Otherwise Almeria forward Hicham Khaloua would be the best player in Europe with one goal in his four minutes of play. 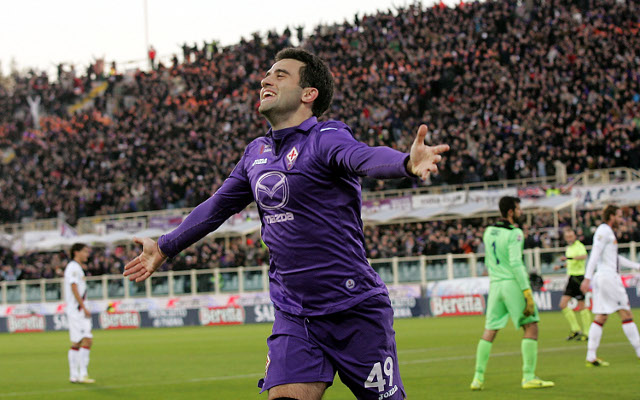 Fiorentina striker Giuseppe Rossi possesses the second best strike rate in Italy, but once again a knee injury has interrupted a fine run of form.

The former Manchester United and Villarreal forward has suffered three anterior cruciate ligament injuries to his right knee throughout his career, and looked favourite to win the Capocannoniere – the award for the top scorer in Serie A prior to this season’s blow.

If he can recover in time for the World Cup, he could be a significant boost to the Azzurri’s hopes.