Chelsea, Arsenal, Tottenham, Liverpool and Manchester United all feature in this trip down transfer memory lane!

Spurs won the race for Sigurdsson in the summer of 2012, after Liverpool thought a deal was done and dusted thanks to their new manger Brendan Rodgers. The boss had managed Sigurdsson successfully at Swansea, but the midfielder decided he didn’t want to work with the Northern Irish boss any more, and headed to London instead! 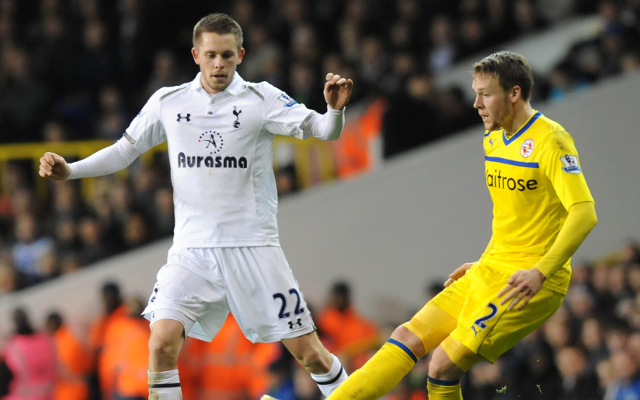