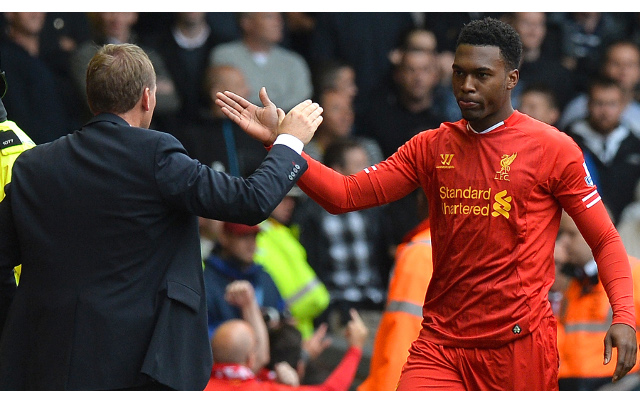 It was by no means guaranteed that the England striker would prove value for money at the £12m Liverpool paid Chelsea in January 2012 but Sturridge has been a revelation at Anfield. The 24-year-old, who struggled for games and goals at both Man City and Stamford Bridge, has flourished in a central striker role and formed one of the most feared partnerships in Europe with Luis Suarez.