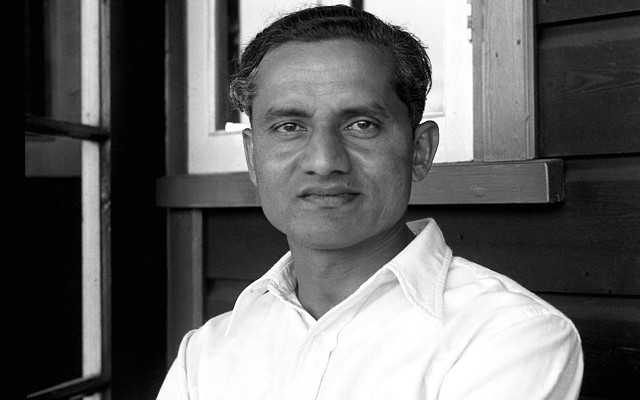 Hazare captained his country for 14 Test in his career, which was shortened by the outbreak of World War II, with the right-hander credited for keeping the game alive in his country when international sport ground to a halt thanks to the global conflict.

While not possessing what was considered a proper technique, with his hands too far apart on the bat, designed to generate as much power from every shot, Hazare was a pioneer of the game in India for more than just his play.