The Crown Prince of Johor has assured fans he will work hard to improve JDT for the upcoming Super League season.

Tunku Mahkota Johor, also the head of the Johor Football Association, Pledged to improve the situation at JDT ready for next season.

The side recently lost their first Malaysian Cup match to PKNS, after their manager resigned the evening before the game against the Red Ants.

The Southern Tigers then won both of the next two matches under the stewardship of Azmi Mohamed.

Speaking to Sinar Harian TMJ said: “new JDT coach Cesar Ferrando Jimenez will help in the “clean” JDT of the problem the problems encountered and subsequently led the team to a high level next season.

“We need to solve many problems in the team. I have learned from the mistakes of this year and will not repeat it again. I assure JDT team will give you more impact on competition next year.”

JDT finished third in the Malaysian Super League missing out on second spot to Selangor on goal difference.

When pressed about new signing Pablo Aimar, TMJ ensured fans they would not have long to wait for the Argentinians debut. 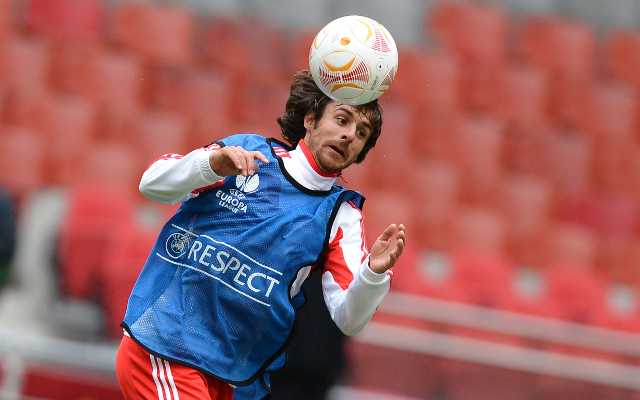 PKNS on the front foot in Malaysia Cup