Well this one’s pretty obvious. The brilliant Uruguayan forward bagged a hat-trick during the 4-1 thrashing of West Brom, which included a solo golazo and a header from 18-yards out. When he has the bit between his teeth (instead of Ivanovic’s arm), he’s the most devastating attacker in the country. His partnership with Daniel Sturridge is also as good as anything in world football right now, and is giving Liverpool and genuine and realistic chance of finishing in the top four this season. 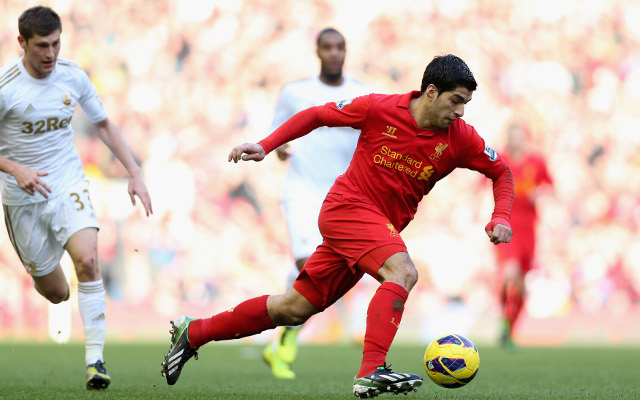