The failed Manchester United boss can read on with glee.

David Moyes’ eventual sacking as Manchester United manager brings to an end one of the worst managerial stints in recent Premier League history.

By guiding the reigning champions to their lowest ever points tally in the new format of the league and failing to get them to Champions League qualification, Moyes’ tenure is considered a failure.

Yet the Scot’s time at Old Trafford isn’t the worst the league has thrown up as here are 10 more disastrous stints that the 50-year-old’s. 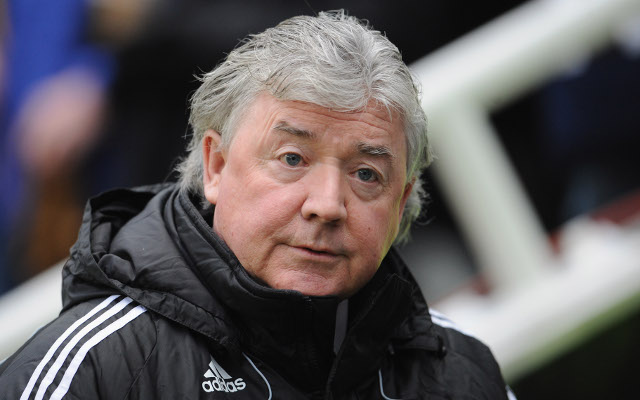 People may criticise Alan Pardew and often rightfully so, but Magpies fans have got it so much better currently then when Kinnear helped them to relegation in 2009.

Not only did Newcastle go down that year (admittedly with Alan Shearer in charge by then), but the Irishman abused a room full of journalists and was sent off for a confrontation with referee Mike Riley.