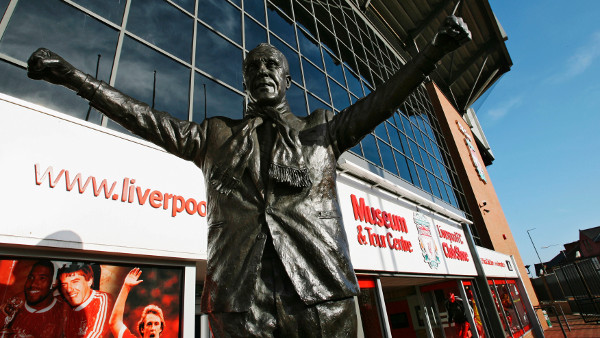 Revered in Liverpool and a true managerial visionary, Shankly took the Merseyside club from relative obscurity to footballing dominance.

A real working-class hero in a city he adopted as his own, the boss lived and breathed football and was utterly committed to making the Reds a force in the sport.