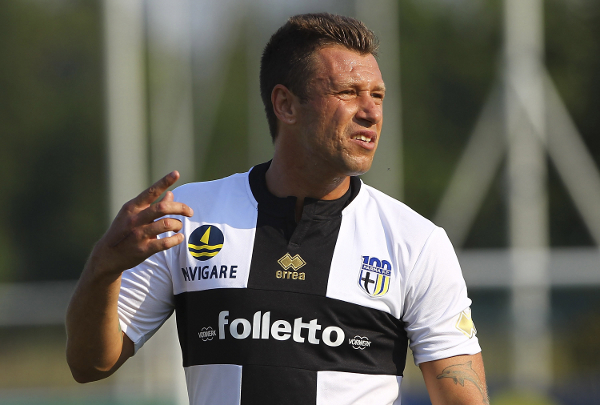 Albeit a supporting striker as opposed to a predator in the box, Antonio Cassano is set to benefit from his move to Parma this season.

The former AC Milan and Inter star has had his troubles in recent times to settle, but given the freedom of the Tardini to display his creative talent, he should be able to re-establish himself as one of the leading support men in the league.

Having fallen out of favour with Cesare Prandelli since Euro 2012 due to fitness and disciplinary issues, there is a sense that he can return to his influential best under Roberto Donadoni ahead of the World Cup next summer.