Juventus were left to rue missed opportunities as Serie A minnows Frosinone secured a point in Turin thanks to a late equaliser.

It was an historic night for the club as they secured their first point in Italy’s top flight thanks to this goal from Leonardo Blanchard which silenced the Juventus Stadium.

The Bianconeri are bidding for their fifth consecutive Scudetto this season, but despite showing recent signs of overcoming their early slump with wins over Manchester City and Genoa, Massimiliano Allegri’s side will have to bounce back from yet another disappointment.

Elsewhere, Inter made it five wins in as many games on Wednesday night as Felipe Melo secured all three points against Verona.

Roberto Mancini’s men have made an impressive start to the campaign, and unsurprisingly it has led to suggestions that they are genuine title contenders this year, although club President Erick Thohir has warned them to keep their feet on the ground, as reported by Football Italia.

Given that it is only week five, there is a significant amount of time for things to change as the Nerazzurri made numerous personnel changes in the summer and will undoubtedly face a test of their resolve sooner rather than later.

In contrast, both Roma and Napoli were left disappointed as they dropped points in their bid to close the gap on the top teams.

Roma were defeated by Sampdoria despite another goal from Mohamed Salah, and that result ensures that they are seven points adrift of Inter. Meanwhile, Napoli were held by Carpi and remain in the bottom half of the table.

That has enabled Fiorentina to remain Mancini’s biggest threat for top spot for now as the Viola continued their impressive start under Paulo Sousa with a win over Bologna at the Stadio Artemio Franchi.

Meanwhile, AC Milan were also winners this week as they secured a 3-2 win over Udinese on Tuesday night with Mario Balotelli opening the scoring with a stunning free-kick.

The Rossoneri have now won three of their first five games under Sinisa Mihajlovic, but they risked throwing away a three-goal lead with their opponents scoring twice shortly after the break to set up a nervous ending. 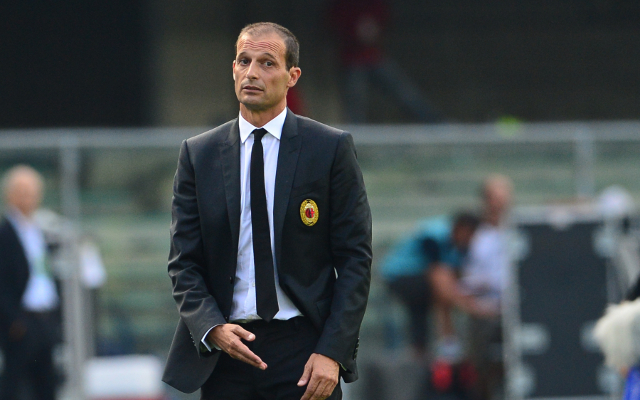 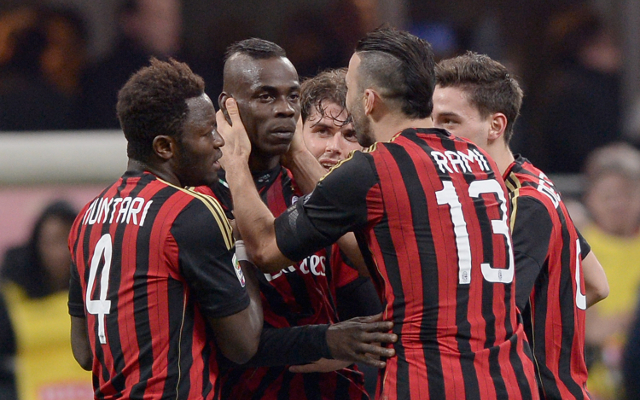