The players that operate behind the strikers that have performed the best this season.

The Premier League is a hotbed for attacking midfield talent and here are the 10 best from the English top tier this season – with statistics courtesy of WhoScored.

Note that this is for players that operate behind the striker and not those that play as wingers – such as Eden Hazard and Andros Townsend. 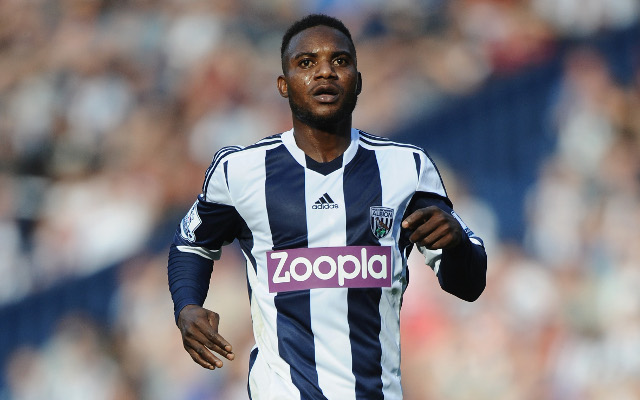 Became the Baggies’ club record signing after joining for £6m from Sunderland in the summer and the Benin international has looked solid at the Birmingham club.