How the best team in England would look made up of players under 21.

There have been some outstanding performances from young players in this season’s Premier League and many of them have got great futures ahead of them.

So fanatix has put together a starting XI made up of players from the English top tier aged 21-years-old or under. 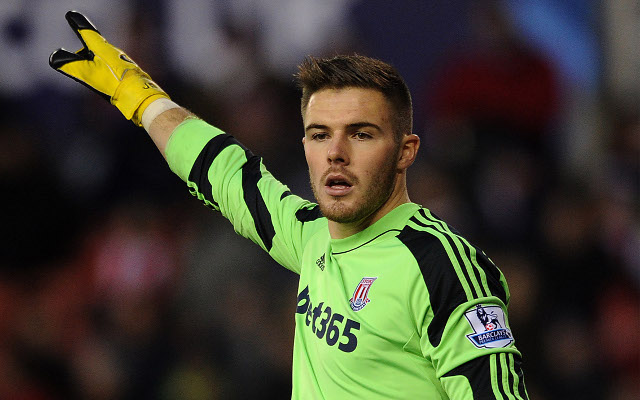 Between the sticks was a pretty tough position to fill, as goalkeepers generally break through later than outfield players and including Chelsea’s loan ace Thibaut Courtois would have been cheating.

So with three top flight appearances to his name this campaign, Butland gets into the side ahead of Aston Villa backup Jed Steer.